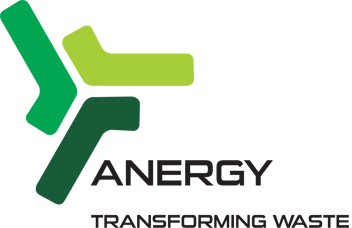 Cutting edge waste-to-energy company Anergy has announced the completion of its High Temperature Pyrolysis (HTP) plant at Yarwun, near Gladstone, Queensland. Carried out in collaboration with Southern Oil Refining (SOR), the project is situated at their Northern Oil Refinery (NOR) and was part funded by the Queensland State government. Anergy’s HTP plant is an integral part of SOR’s AU$16m Advanced Biofuels Pilot Plant program, hailed as a “game changer” for the renewable energy market in Australia using home-grown pioneering technology.

The plant processes waste biomass and hydrocarbon material as feedstock and to produce bio crude oil, which is then refined and converted at NOR into renewable fuel products. The plant aligns with the Queensland Government’s Biofutures Roadmap and Action Plan, an initiative set out to spark a ‘bio-economic revolution’ in the state. With its installation at NOR, Anergy’s innovative HTP technology is now at the forefront of this campaign. Southern Oil predicts that their facility at Yarwun will produce one million litres of renewably-derived fuel within three years, for use in field trials with the Australian Defense Force, heavy road transport operators, the aviation sector, and the US Navy’s Great Green Fleet initiative. 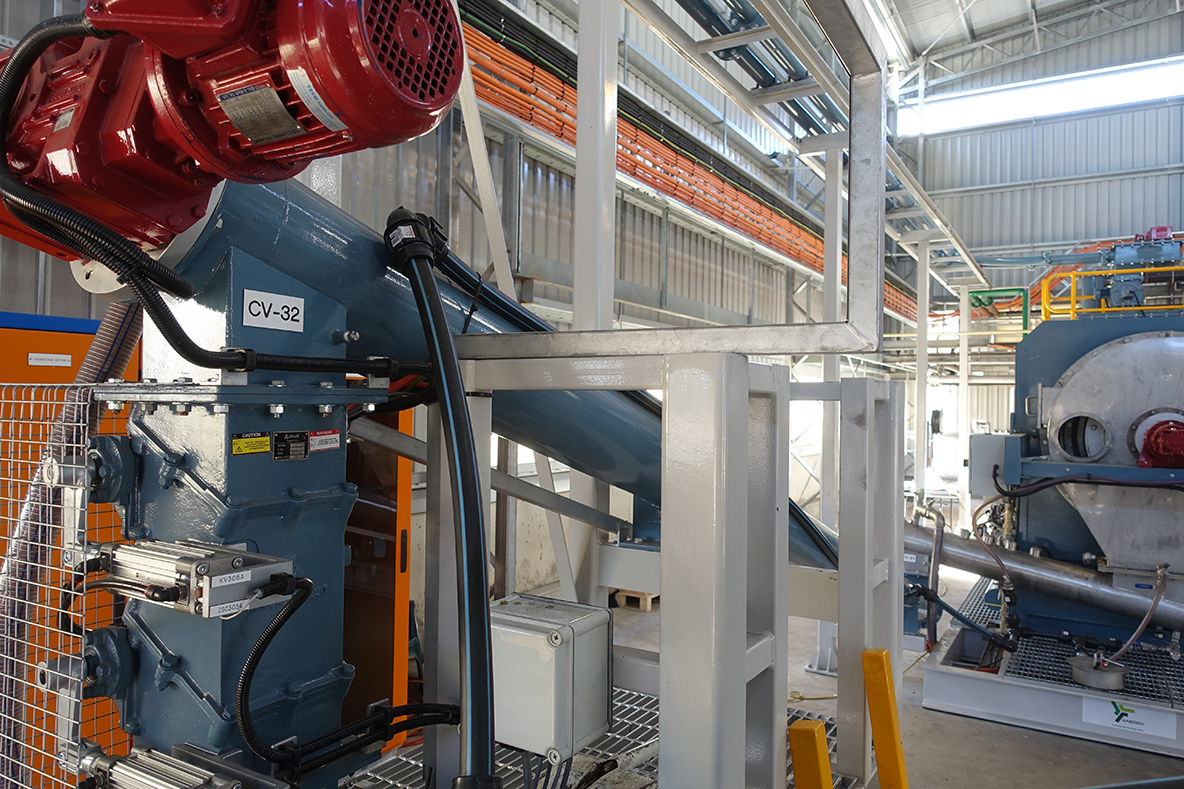 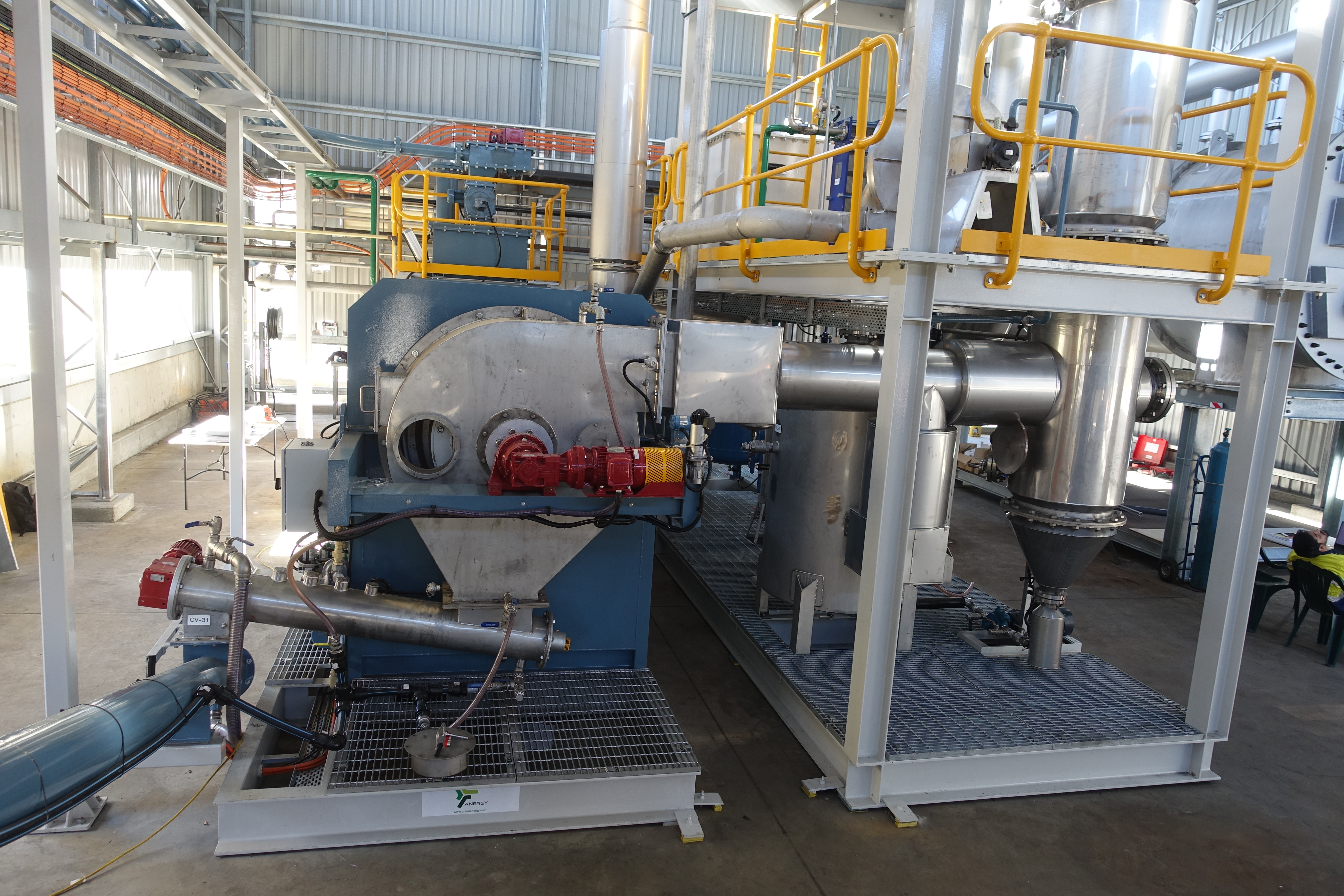 David Forster, Process Engineer at Anergy, comments, “Anergy’s HTP technology is unique in the market place. Our equipment and design allows for high temperature operations with first-in-class thermal efficiency. Our tightly integrated design is scalable across 30kg/hr to 3,000kg/hr, yet in many cases occupies the space of just a few shipping containers. Although a pilot, the plant at NOR is of commercial scale and far from the ‘lab-bench’ technology usually seen in this industry. This project is the first of its kind to use this technology, across this variety of feedstocks and at this scale.”

The HTP plant heats feedstock – either solid or liquid material – to temperatures as high as 900°C in an oxygen-free environment, where the material undergoes pyrolysis. The feed material separates into a solid biochar product and a gas stream called syngas. At NOR, the syngas is subsequently processed in a multistage condensing system to recover pyrolysis oil from the syngas, to then be re-refined into renewable fuel at NOR. The plant itself is compact – comprising a forty-foot feeding container, two multi-level skids and product conveyors – minimising space while optimising accessibility and operability.

Forster goes on to say, “The NOR project is the development and delivery of an Australian technology to the forefront of the renewable energy and waste management markets. It has helped create jobs at all levels, including trade apprentices and graduate engineers. Our technology empowers our clients to generate and recover useful materials, and in doing so realise economic and environmental value, from their otherwise unusable waste.

Previous story Back to News Next story